Operation Market Garden relied heavily on the ability of the airborne forces to seize and hold a number of key bridges over rivers and canals in the Netherlands.

It could however not be expected of the airborne forces to hold the bridges indefinitely. The paratroopers carried only light arms and limited supplies.

This made them extremely vulnerable to armoured attacks from German forces. It was therefore vital to relieve these forces as soon as possible. This task was given to the British 30th Corps under command of general Horrocks. From a small bridgehead across the Maas-Schelde Canal just inside of Belgium, the corps launched its attack.

The first objective for the 30th Corps was to relieve the airborne forces near Eindhoven within a day. The troops in Arnhem, which were the furthest away, were expected to be relieved within four days at the latest. 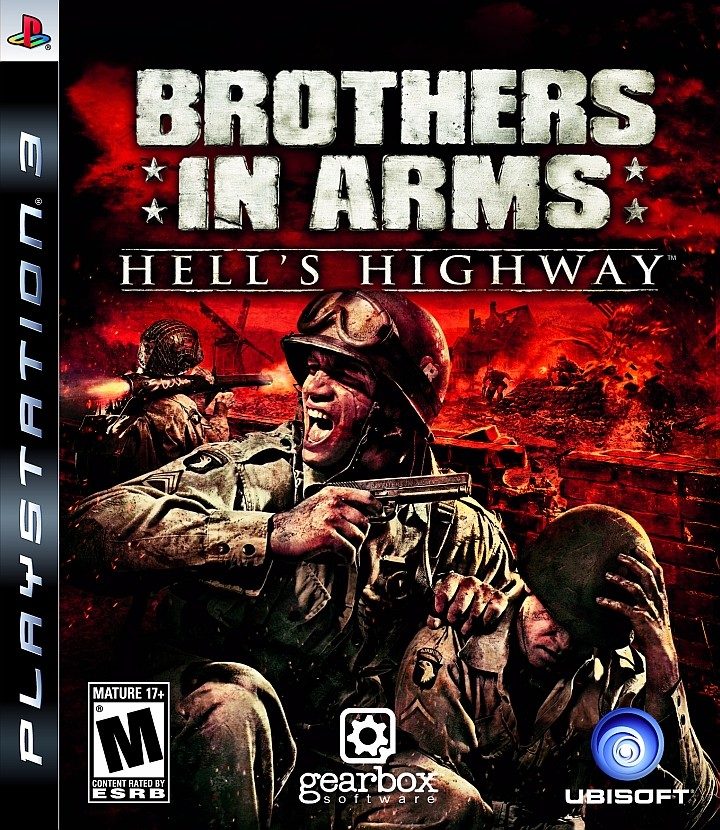 These objectives were not achieved. The advance of the ground units took place along a narrow front.

The troops depended largely on a two-lane road running north along the axis of advance. This made the 30th Corps vulnerable to German counterattacks which occurred frequently and were ferocious in nature.